The signs of the times have caused Saint Theresa’s, an example of the old country churches that once dotted America, to be closed as of 6/30/2019. Those signs are fewer men becoming priests, younger families choosing not to attend Mass and the exorbitant cost of major repairs to the church building. An engineering study conducted by the diocese prohibited Mass to continue to be prayed within the church. Mass was moved to the hall of the rectory for a short time, until the final Mass on 6/30/2019, held in the neighboring Stanley Fire Hall.
Highlights of St. Theresa’s:
It was built for the newly arrived Irish immigrants who were working on the railroad.
The church was constructed at a cost of $4,500 dollars.
The corner stone was laid by Bishop McQuaid the first Bishop of Rochester.
It was the sister church of St. Mary’s, Rushville.
Its neighboring rectory was constructed in 1882.
Its golden anniversary was celebrated in 1926 with the confirmation of 32 candidates from the parish.
The stained glass windows were a donation from the parishioners and priests who lived, worked, and celebrated the Eucharist in Stanley.
One of three cemeteries in Our Lady of the Lakes is located near St. Theresa’s.

Some of the images of St. Theresa’s closing Mass, procession to view the sanctuary and luncheon are here for your enjoyment and memories. 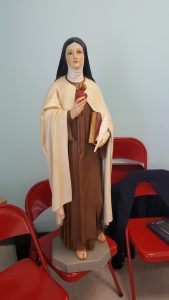 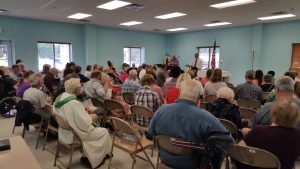 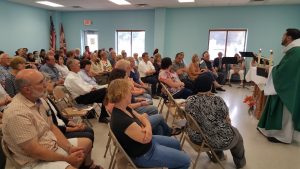 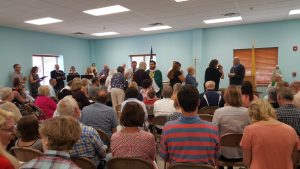 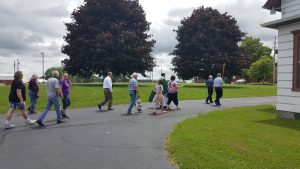 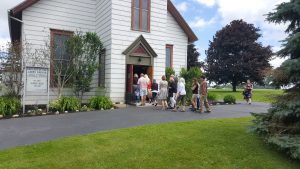 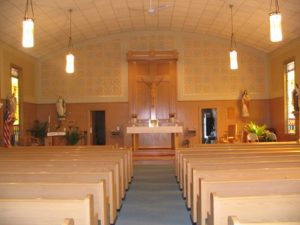 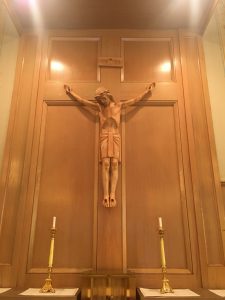 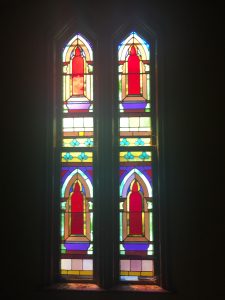 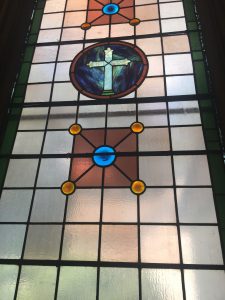 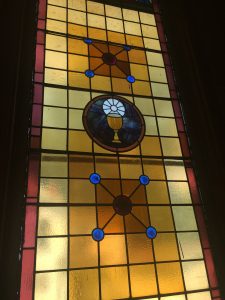 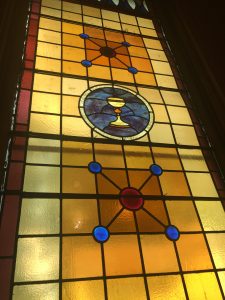 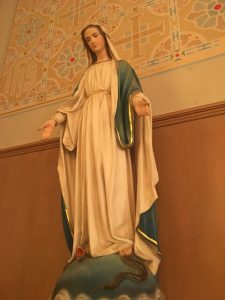 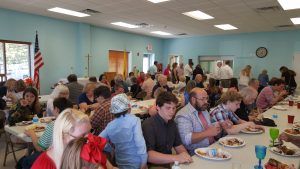 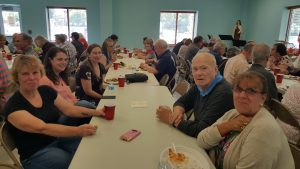 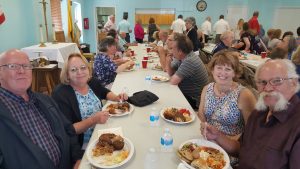 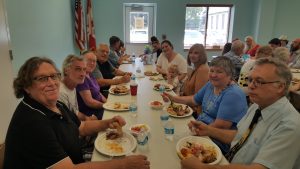 Here is the link for the history of the first 100 years of St. Mary’s, Rushville, and St. Theresa’s, Stanley.